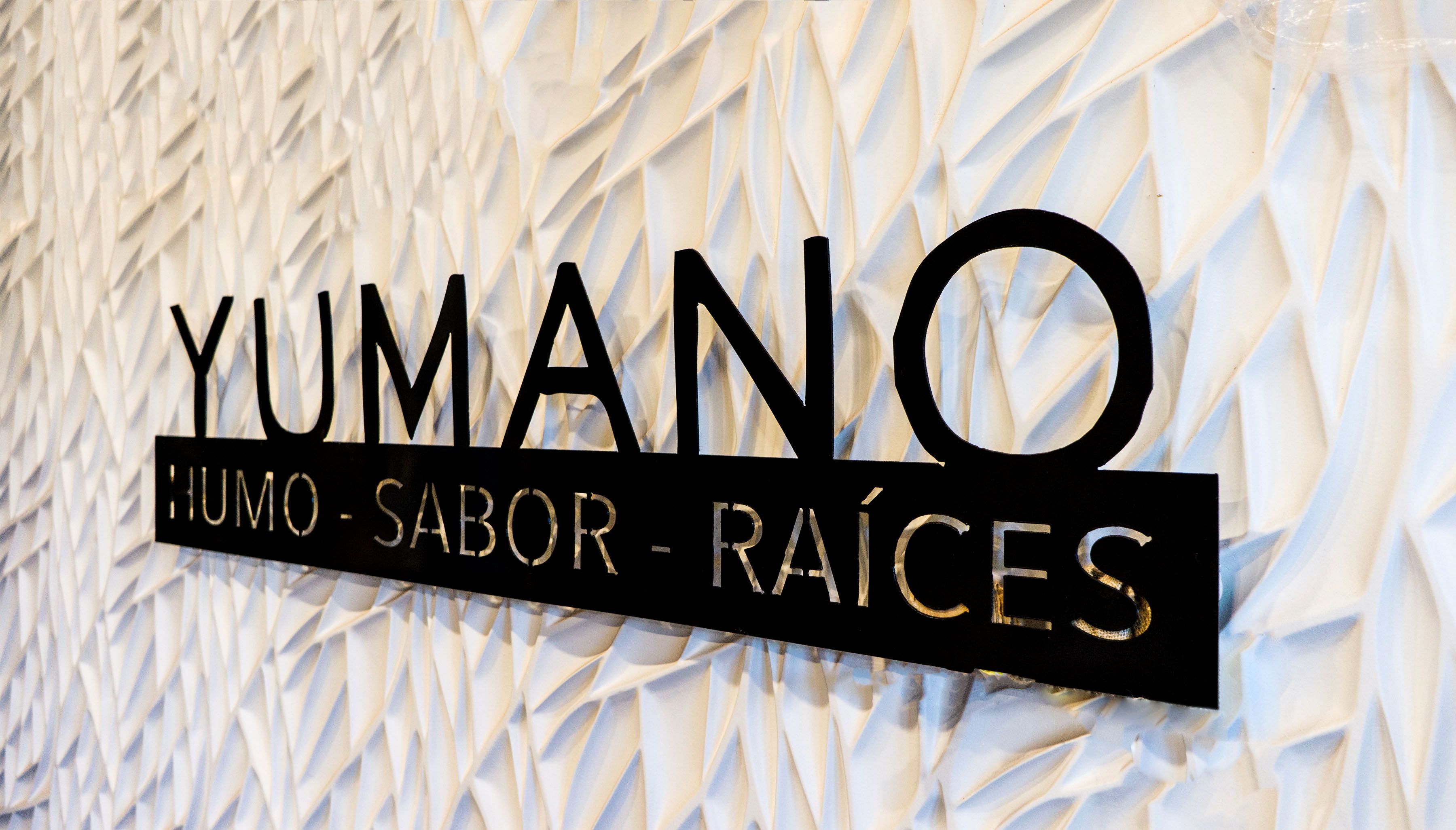 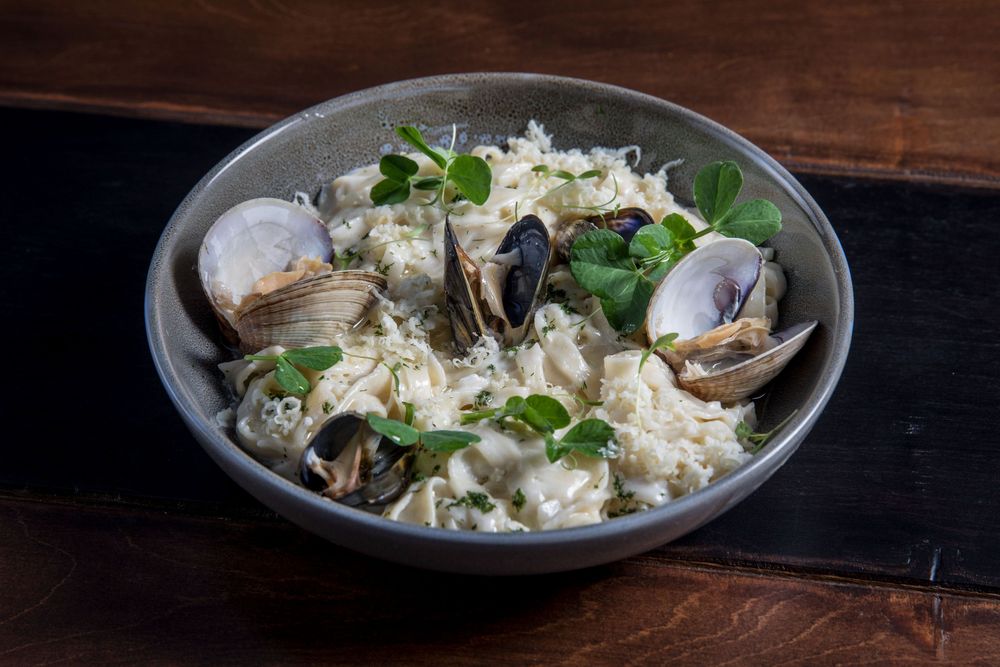 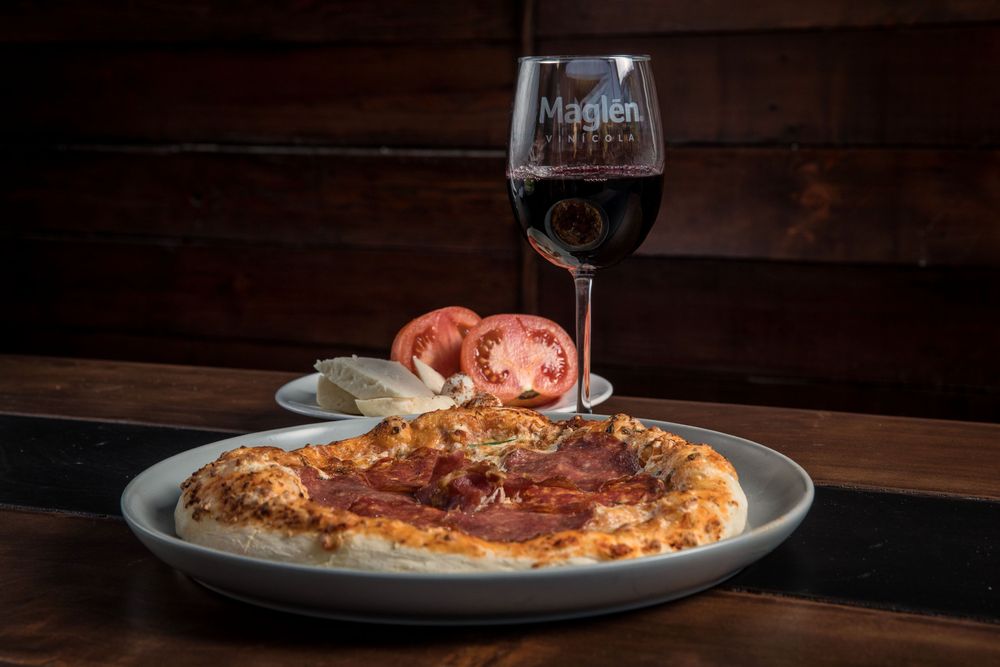 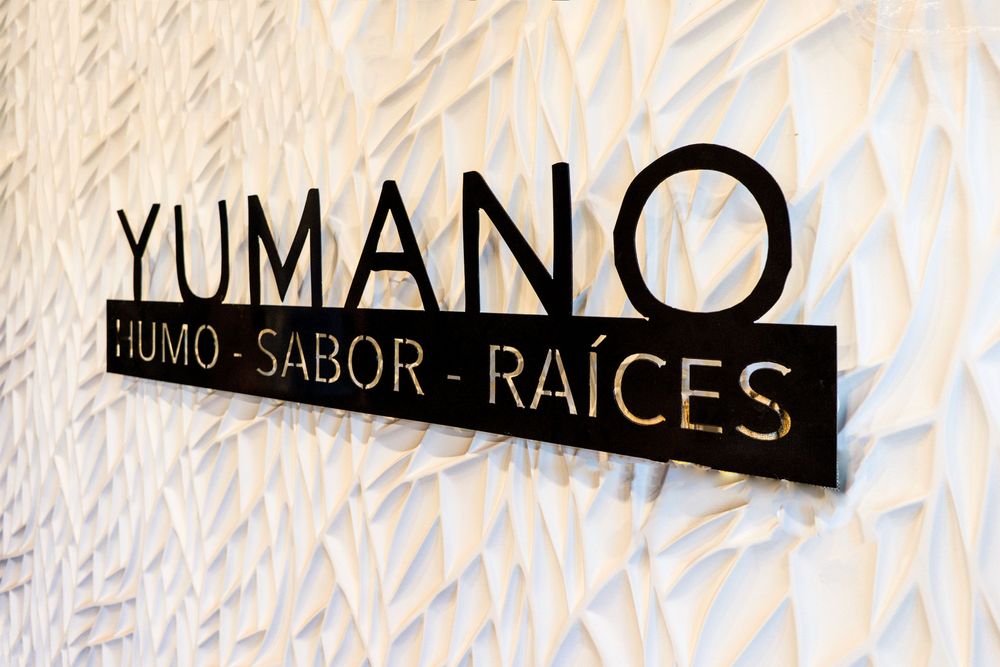 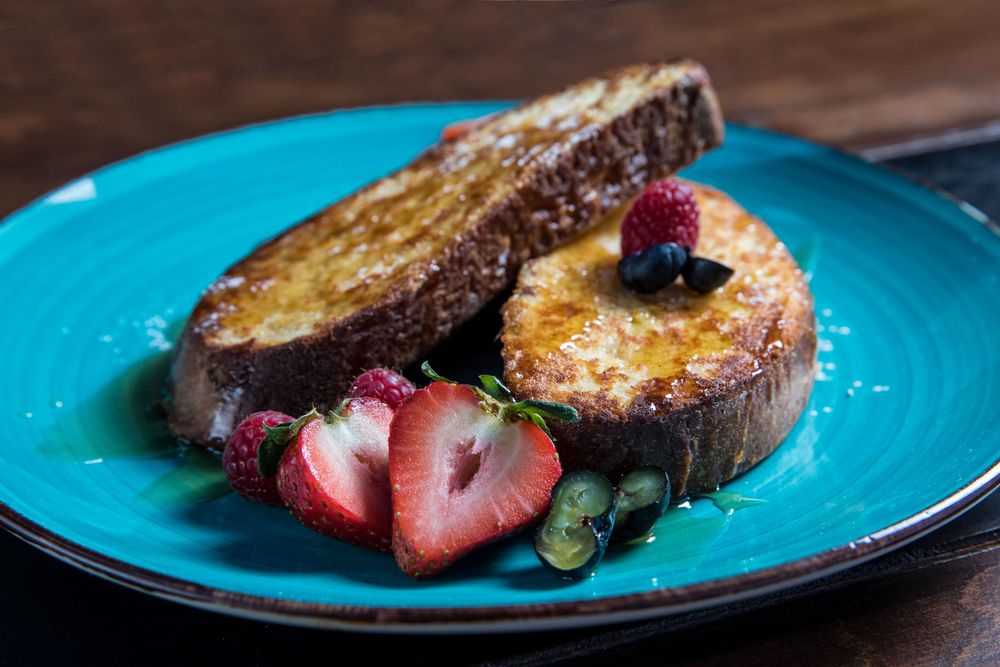 The menu is based on flavors that emanate from the gastronomy of the first ethnic groups of Baja California called Yumanos, in honor of them our Chef Guillermo Muñoz integrates into the dishes the refined flavor of herbs, roots, spices, and flowers, which combined with smoked, grilled and roasted, give life to new flavors of BajaMed fusion cuisine.

In Yumano you can enjoy house drinks and mixology inspired by the ancient native groups of the region.

In addition, you will have the opportunity to know and acquire the crafts of Aurelia Ojeda Melendrez who is a Kumiai artisan from the indigenous community of San José de la Zorra, Baja California. Aurelia makes traditional basketry of the highest quality, using the reed, a native plant of the region. She is the winner of the First National Award in the XLI National Contest, Grand Popular Art Prize 2016 and other national awards and regional recognitions.

We also have the handicrafts exhibition of Daria Mariscal, who is a Pai Pai artist from the community of Santa Catarina. Daria manufactures ceramic vessels under the same technique that is recorded from her ancestors dating back at least 1000 years. During her career she has received national awards for her pottery work, as well as teaching courses and workshops in Mexico and the United States.

Open from Monday to Sunday

Very comfortable. Plenty of room. Check in fast and easy. Excellent customer service. They helped us carry our luggage to our room. Had a few Mango Margaritas they were the best I've ever had! Thank y...

This is a huge resort with four different hotels inside. So when you do the reservation, this is not clear. We reserved in El Encinar, granted it was the cheapest, but still $173 per night. The room w...

Nice interesting boutique hotel. the room was simple but comfortable. Nice bathroom and hot water. The room had a nice balcony (terraza) with a table and 2 chairs. the grounds rustic and very cool. I ...

Maglén Resort is a beautiful hotel located in the Valle de Guadalupe area, near Ensenada, Baja California, that offers accommodations of multiple styles and finishes in which you can enjoy and relax with your loved ones and that have everything you need to do your stay a unique experience in the region. All have a private bathroom with shower, maid service every day and a variety of amenities that will allow you to relax and rest better, such as rest or stay areas with coffee maker, minibar and minibar, among others, as well as air conditioning and heating . From the hotel it will be very easy to explore the area and visit some of the most important wine producing wineries such as LA Cetto, the famous El Cielo Winery and Monte Xanic. In our facilities you can also carry out various types of social and family events.